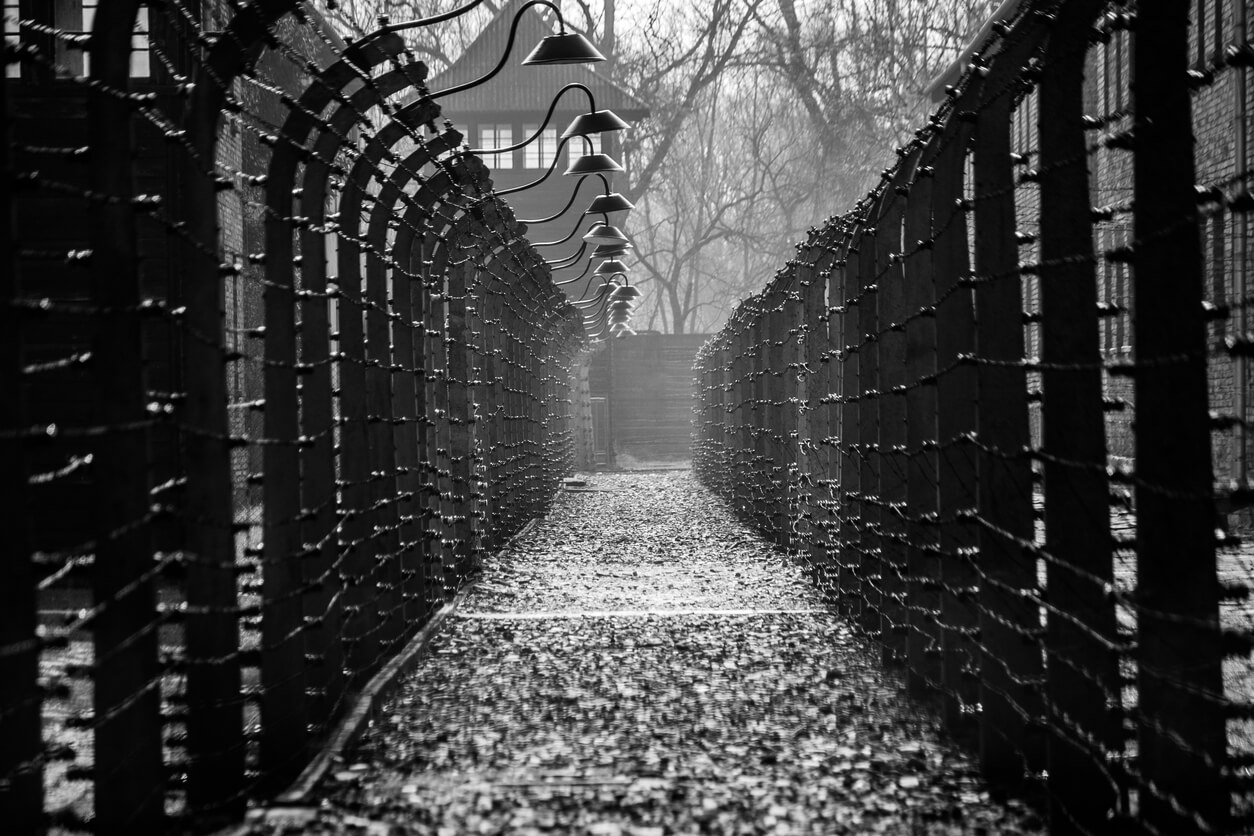 Holocaust (or Shoah) – The state-sponsored, systematic persecution and murder of Jews by Nazi Germany and its collaborators between 1933 and 1945. (International Holocaust Remembrance Alliance)

What began as a racist campaign of persecution of Jews by the Nazis rapidly became a state-sponsored effort to annihilate all European Jews. In total, over two-thirds of the Jewish population of Europe were killed. In addition to the Holocaust, the Nazis conducted genocide against the Roma and Sinti people, as well as the systematic killing and persecution of disabled people and other political, ethnic and social minorities.

As well as the tragedy, we must also recall the heroism of individuals who saved Jewish lives during the Holocaust by rescuing them from danger, processing visas for them in foreign countries, or hiding them at their own peril.

As young people we’ll soon live in a world where there are no living survivors of the Holocaust. It is, therefore, incumbent on all of us to tell their story, to educate others, and to ensure that such an evil never happens again. With anti-Semitism on the rise, this effort is as vital as ever.

Understanding the Holocaust is essential to understanding the future of humanity. The Holocaust implores us to speak out against racism, prejudice, stereotyping, discrimination and persecution whenever and wherever they present themselves. Consider this: the Holocaust wasn’t the first genocide and, horrifyingly, genocides have happened since. We must do more.