Shape the direction of our organisation

What is General Conference?

Every two years, we take delegates from NEPOMAK’s eight member organisations to Cyprus for an action packed, 3-day long conference.

NEPOMAK’s next World Conference will be held from 26-29 July 2022 in Nicosia, Cyprus. If you would like to attend, please click here and complete the registration form.

General Conference is a great opportunity not only to shape the direction of the organisation, but to make friends from across the world.

The agenda has a great balance of seminars, interactive workshops and of course the opportunity to socialise with other delegates and experience some of Cyprus’ night life! 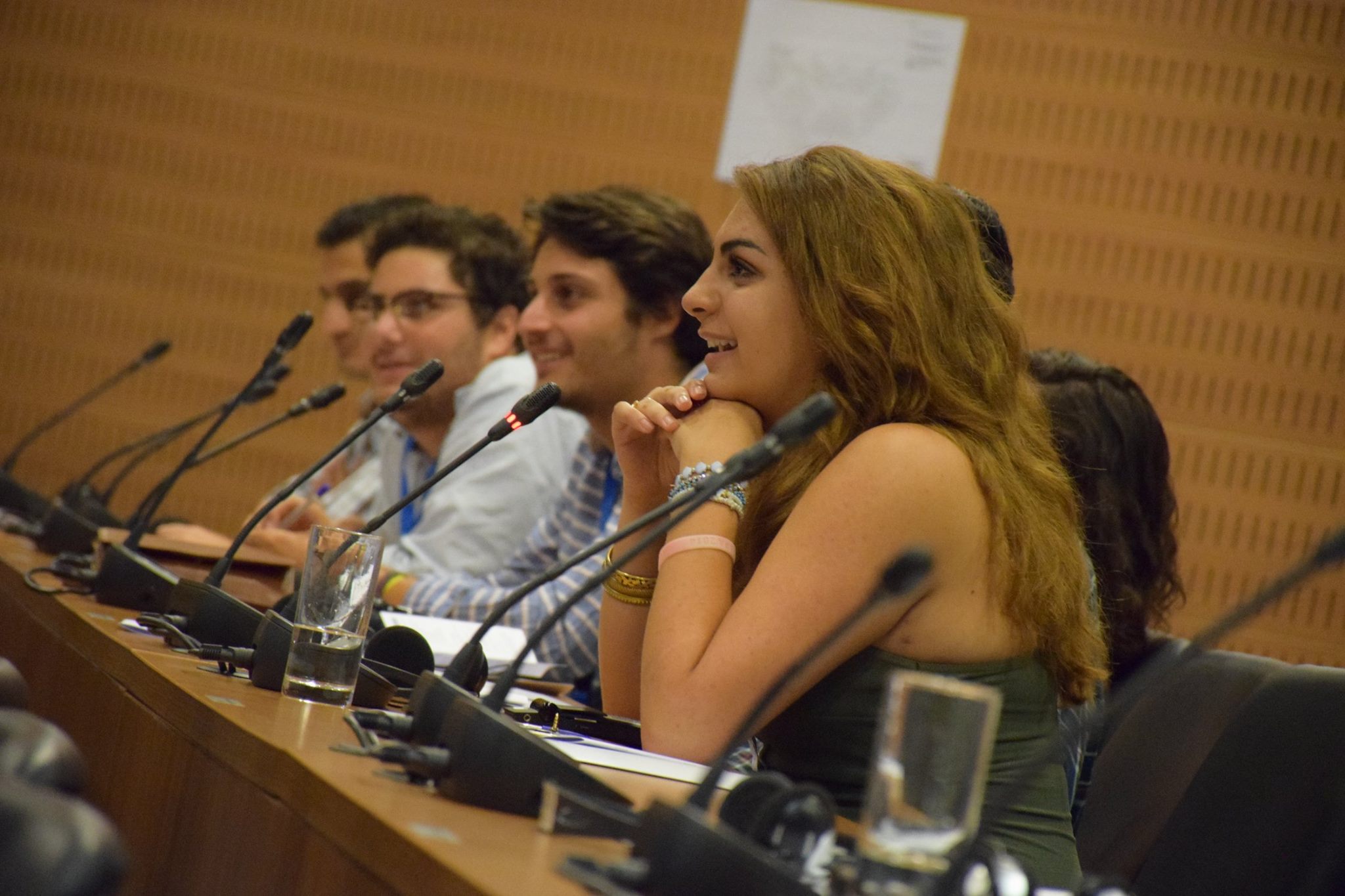 The aims of General Conference

Don't just take it from us, hear it from them

Marios Georgiou
“Why don’t you come and join us at NEPOMAK?” Andy Papa-Adams a friend, and member of the Cypriot committee in Perth, Australia said to me. I smiled, a little embarrassed, because if truth be told, I had little or no idea what NEPOMAK was. “Not a very catchy name”, I remember saying to myself.

NEPOMAK exists anywhere in the world that Cypriots have settled. And that is probably most of the globe! As a young(ish) Greek Cypriot, I felt a certain comfort and pride that the Cypriot Diaspora, wherever they were, all had a common love for Cyprus.
I couldn’t wait to join up! One of the first things I did with NEPOMAK was to attend the World Conference in Cyprus in August 2010. Okay, we do like to have many meetings (we are Greeks after all!), but aside from that, it was thoroughly educational. We developed a greater appreciation of Cyprus, its problems, our communities, our place in the world; this conference was really about listening and helping. From talks and meetings with politicians, to a grand visit to the Cypriot Presidential Palace and shaking hands with the President himself, it truly was a great conference and honour.

It is not all politics though, between (more) meetings we are forever discovering not only our long and rich history but a culture that is looking, not only to the past, but also to the future. Cypriots from the Americas, Australia, Africa; Cypriots from everywhere, all adding yet another new and rich page to our cultural lineage by striving to keep our identity and culture alive.
I would like to thank all my friends in NEPOMAK for all the great fun we’ve had, and work we’ve achieved since conference 2010. Our achievements wouldn’t be the same without the help of the Cypriot Government and its continued support they have provided NEPOMAK over the years.

Hope you can make it there this year!

United Kingdom | 2010
Read More
Show Less
Despina Papantoniou
When I was told I had the opportunity to attend the NEPOMAK Conference in Nicosia, I couldn't turn it down. Let’s face it, my biggest concern over the five days would be which outfit I should wear - it isn’t every day that you get to meet the President of Cyprus.

Due to the fact that fortunately my parents were never affected by the Turkish invasion in 1974, I never got too involved with the specifics of the issue. This was the perfect opportunity for me to get a more comprehensive understanding of the issues that Cyprus faced, and how we as Cypriot youths living abroad could contribute to the solution. Even more so, to be given the opportunity to attend discussions between the major political parties of Cyprus, attend meetings with the High Commissioner of the UK and attend a reception at the Presidential Palace was the essence of making any Yiayia proud.

One of Cyprus’ main attractions is its nightlife, and we MOST definitely were not going to give that aspect of conference a skip. Venues were given a complete shock when 60 delegates took over the place, got up onto the tables and danced the night away. In those few hours, continents and countries continents became one because no matter where you were born, being Cypriot, we all shared the same passion for diaskedasi; fun and enjoyment.

I can only hope that everyone will at some point get the opportunity to partake in this remarkable initiative and get to experience what I did. Conference by day, party by night!