NEPOMAK seeks to build close relationships with other diaspora communities around the world.

We want to contribute towards a world where young people of all backgrounds work together and develop strong bonds. We are particularly interested in supporting the close relationships that Cyprus is cultivating with other countries by bringing their respective diasporas together. 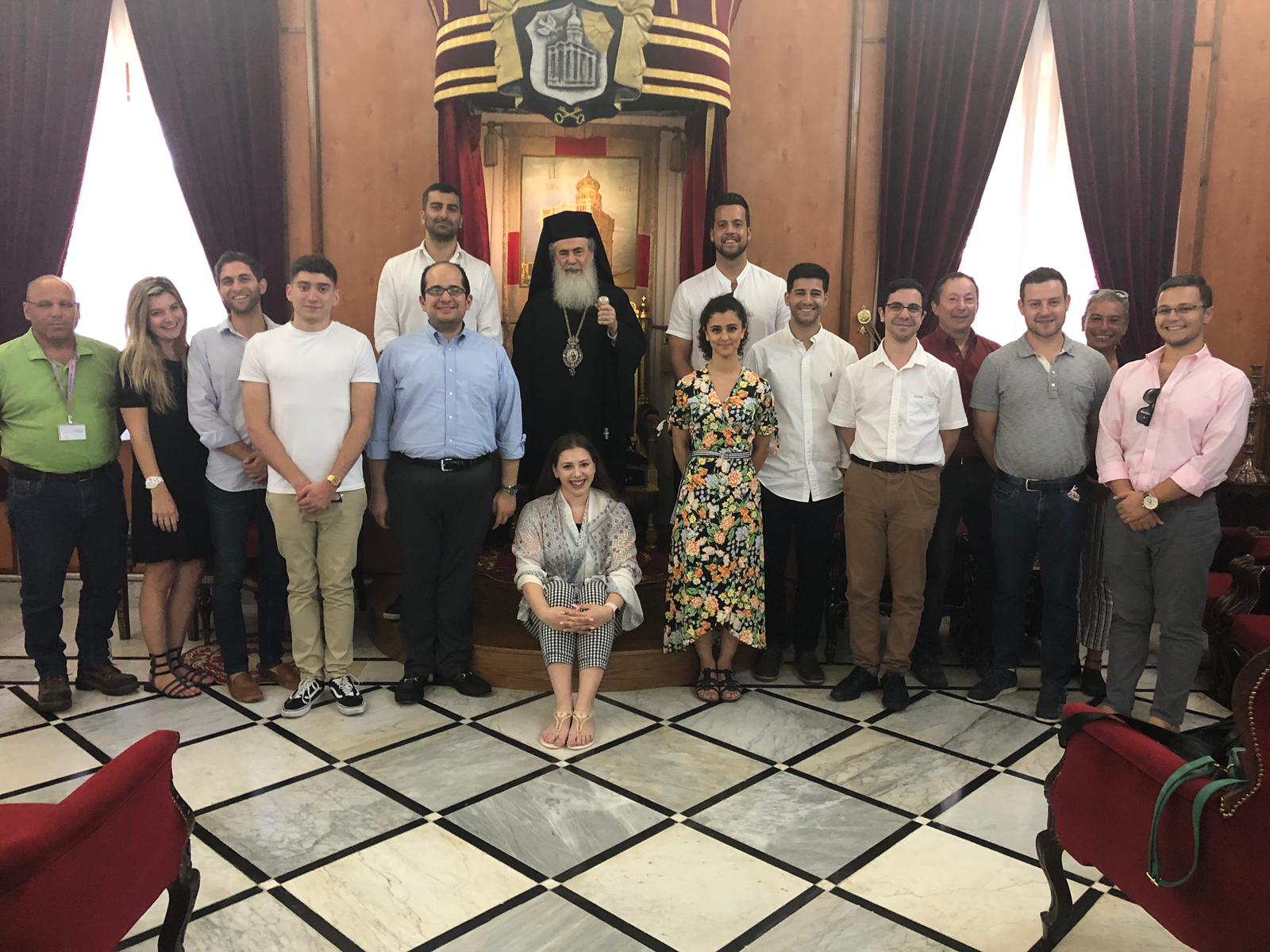 To support the trilateral cooperation between Cyprus, Greece and Israel, Christos Tuton (NEPOMAK), Christos Karaolis (National Federation of Cypriots in the UK) and Endy Zemenides (HALC), accompanied Presidential Commissioner Photis Photiou to the annual Board of Governors meeting of the Jewish Agency for Israel.

Terens Quick, the Deputy Foreign Minister of Greece, was also in attendance as well as a delegation from the Greek diaspora. The diaspora leaders summit occurred on Tuesday 26th of February 2019/20 in Jerusalem, upon the invitation of Isaac Herzog, Chairman of the Jewish Agency. The forum was an opportunity for young, diaspora Cypriots to collaborate and coordinate with the Greek diaspora support common objectives. Four NEPOMAK delegates visited Israel following an invitation by The Jewish Agency for Israel and Masa, to participate in the Masa Global Leadership Summit. The aim of the visit was to learn more about the Jewish diaspora and its relationship with Israel, as well as participate in the Summit itself.